Good for Culture and Heritage

The Harmony Golden Ratio has aligned with WTACH, who are specialists in Culture and Heritage globally, to support the delivery of the assessment and protection of your destinations: culture and heritage, people, and special sites. 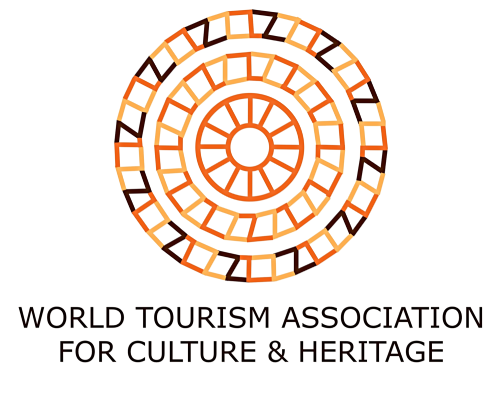 Here are 6 of the many ways in which Indigenous Peoples are helping the world combat climate change:

1. Their traditional agricultural practices are resilient to climate change
Throughout the centuries, indigenous peoples have developed agricultural techniques that are adapted to extreme environments, like the high altitudes of the Andes, the dry grasslands of Kenya or the extreme cold of northern Canada. These time-tested techniques, like terracing that stops soil erosion or floating gardens that make use of flooded fields, mean that they are well-suited for the increasingly intense weather events and temperature changes brought on by climate change. 2. They conserve and restore forests and natural resources
Indigenous peoples see themselves as connected to nature and as part of the same system as the environment in which they live. Natural resources are considered shared property and are respected as such. By protecting natural resources, like forests and rivers, many indigenous communities help mitigate the impacts of climate change. 3. Indigenous foods expand and diversify diets
The world currently relies very heavily on a small set of staple crops. Wheat, rice, potatoes and maize represent 50 percent of daily calories consumed. With nutritious, native crops like quinoa, oca and moringa, the food systems of indigenous peoples can help the rest of humanity expand its narrow food base. 4. Indigenous foods are resilient to climate change
Because many indigenous peoples live in extreme environments, they have chosen crops that have also had to adapt. Indigenous peoples often grow native species of crops that are better adapted to local contexts and are often more resistant to drought, altitude, flooding, or other extreme conditions. Used more widely in farming, these crops could help build the resilience of farms now facing a changing, more extreme climate. 5. Indigenous territories hold 80 percent of the world’s biodiversity
Preserving biodiversity is essential for food security and nutrition. The genetic pool for plants and animal species is found in forests, rivers and lakes and pastures. Living naturally sustainable lives, indigenous peoples preserve these spaces, helping to uphold the biodiversity of the plants and animals in nature. 6. Indigenous peoples’ lifestyles are locally adapted and respectful of natural resources
Indigenous peoples have adapted their lifestyles to fit into and respect their environments. In mountains, indigenous peoples’ systems preserve soil, reduce erosion, conserve water and reduce the risk of disasters. In rangelands, indigenous pastoralist communities manage cattle grazing and cropping in sustainable ways that preserve rangeland biodiversity. In the Amazon, ecosystems improve when indigenous people inhabit them.
FAO considers indigenous peoples as invaluable partners in eradicating hunger and in providing solutions to climate change. We will never achieve long-term solutions to climate change and food security and nutrition without seeking help from and protecting the rights of indigenous peoples.